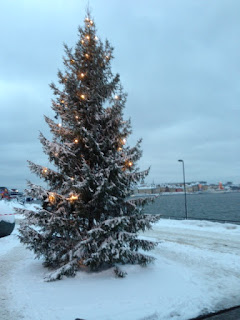 Well … every year around this time, I start posting a lot of articles about all the wonderful Christmas things to see and do in Stockholm. As we all know, the holiday season will be very different around the world this year due to the ongoing (and growing) pandemic. This means that many traditional activities – such as concerts, Lucia parades, gingerbread contests, Christmas markets, and New Year’s Eve parties in nightclubs – will be complicated, if not impossible. But there are some glimmers of hope. You’ll notice below that sometimes I have to make educated guesses … as you can imagine, a lot of things are uncertain these days. I will edit the information below as I get more information.